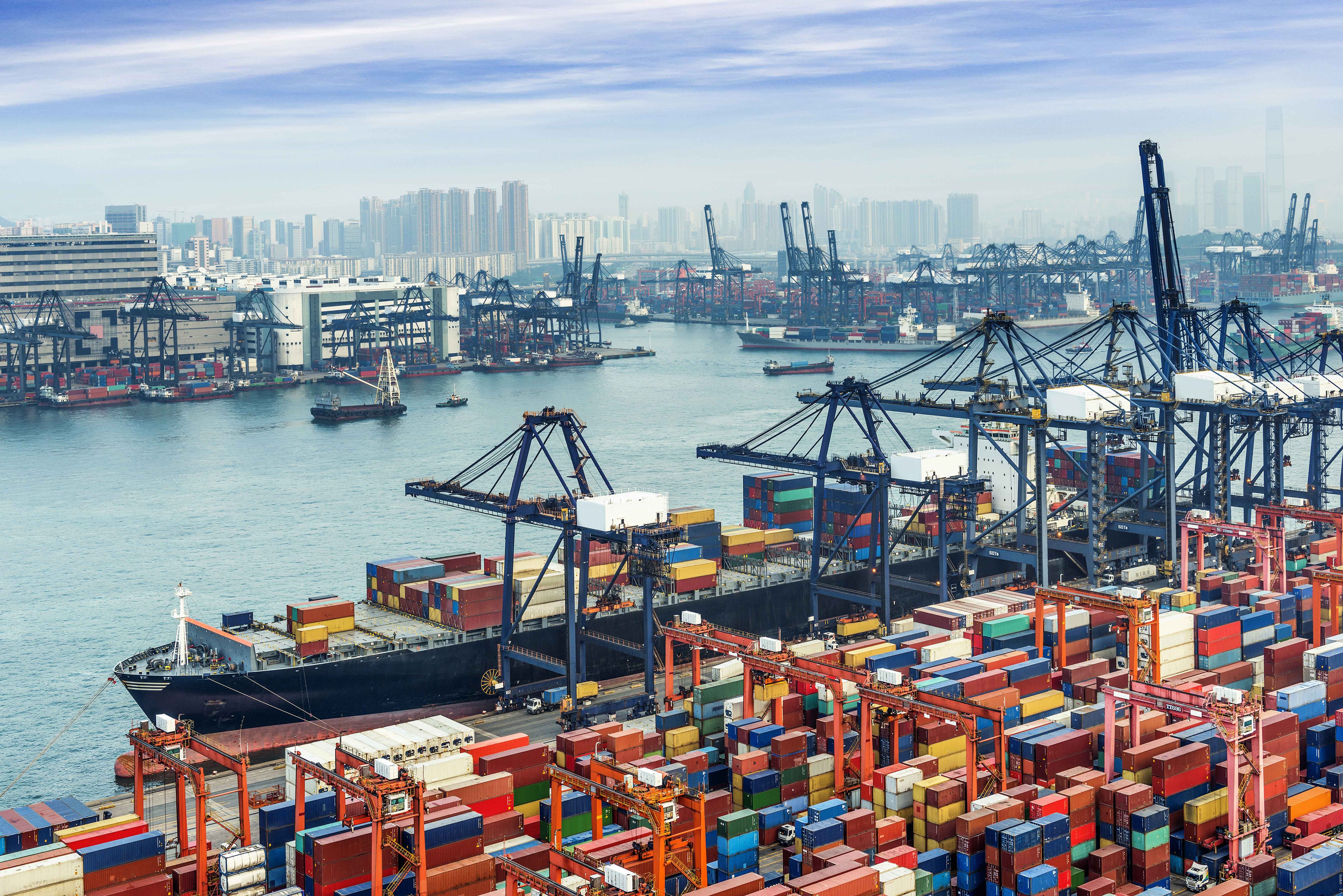 According to Transport topics:

Ship congestion outside the biggest U.S. gateway for Asian imports worsened from a week ago, highlighting a headwind facing American companies just as a pileup around the Suez Canal had threatened to tangle Europe’s supply chains.

A total of 26 containerships were anchored waiting to offload at the twin ports of Los Angeles and Long Beach, Calif., as of March 28, compared with 20 a week earlier though still below a peak of 40 in early February, according to officials who monitor marine traffic in San Pedro Bay. Another 20 are scheduled to arrive over the next three days, with 14 of those expected to drop anchor and join the queue.

The average wait for berth space was 7.9 days, compared with 7.7 days a week ago, according to the L.A. port. That figure had reached 8 days in February, which was about triple the average delay in November.

The bottleneck, which started to form in late October, has been tough to clear because of shortages of both equipment and labor needed to handle an unprecedented wave of imports. American companies are trying to pad inventories as consumers buy more goods online.

Combined, the L.A. and Long Beach ports handled 1.59 million inbound 20-foot containers in the first two months of 2021, up about 29% from the same span a year earlier. March is typically one of the slowest months for imports, but the steel boxes this year keep coming.

Meanwhile, disruptions may only worsen and container rates globally may stay elevated in coming weeks as the ocean freight market tries to smooth out a logjam involving about 450 ships around the Suez Canal, where a vessel had been blocking transit in both directions since March 23.

The ship, the Ever Given, was re-floated early March 29, though it wasn’t immediately clear how soon the waterway would reopen.