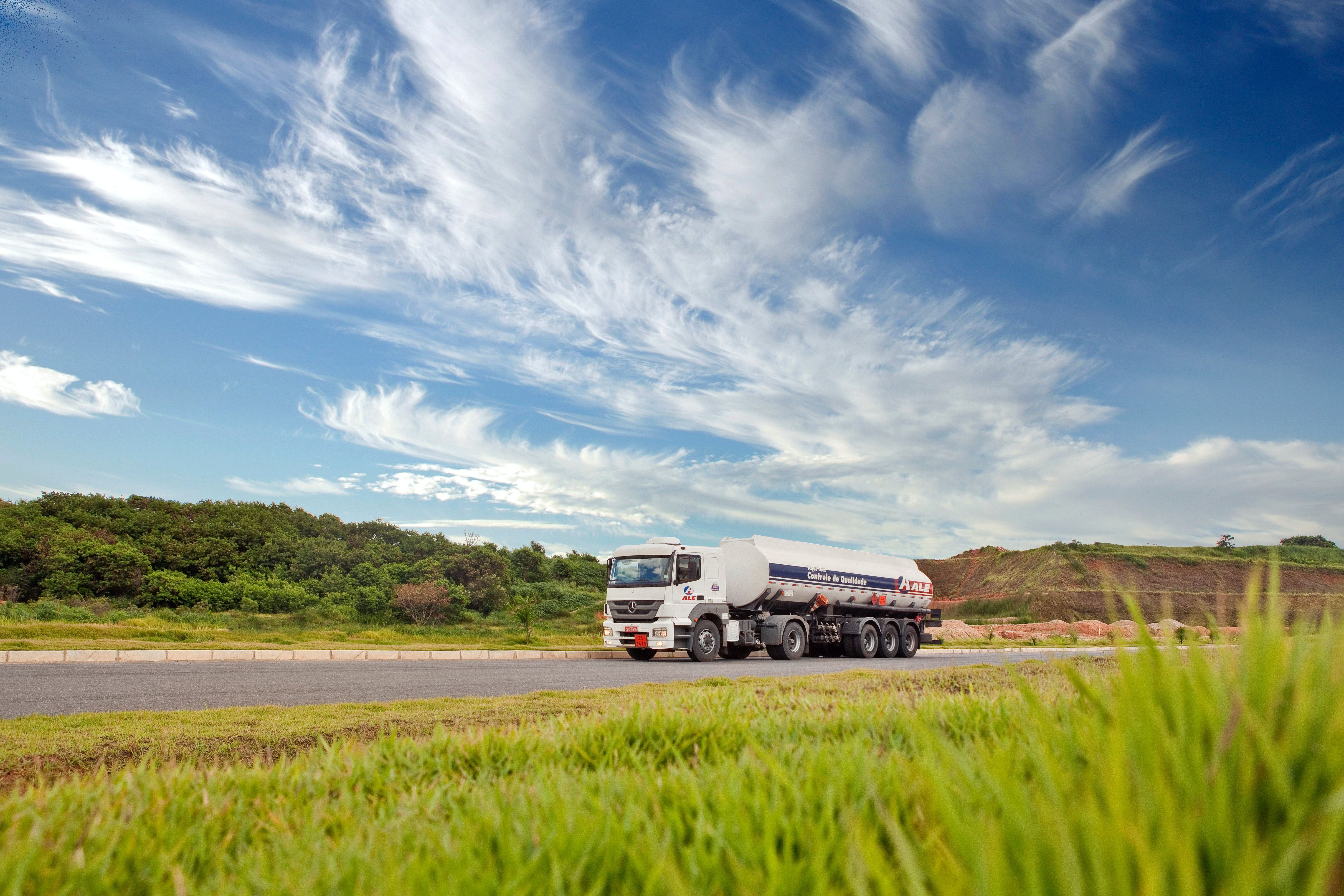 Trucking and oil industry experts are warning of possible delays in fuel deliveries during the peak of the summer driving season as the pinch from the driver shortage — particularly among tanker truck drivers — could slow down service to fueling stations.

“We’ve been worried since May that the one issue that will rear its head in July and August would be the difficulty of getting the fuel from the petroleum terminals the last miles — the last 60 miles to the stations,” Oil Price Information Service Founder and industry analyst Tom Kloza told Transport Topics. “We’ve only had cases — where there have been outages — where it’s been, maybe, someone is out of unleaded for six or 12 hours, but the driver shortage is real.”

Kloza said tank truck companies have enough equipment to move fuel to fueling stations, but industry officials tell him the sector is short about 16% of the drivers it needs on a day-to-day basis to keep stations supplied.

Kloza said he worries that if a station is without fuel for just a few hours, the news could spread through social media and lead to panic buying like that seen in the aftermath of the Colonial Pipeline shutdown. After suspected Russian hackers on May 7 took control of the computer network that ran that company’s pipeline — which supplies gasoline and diesel shipments along the East Coast — panic buying of fuel set in.

“I see a huge swath of the American public that’s prone to apoplexy this year,” Kloza said. “I’m not predicting widespread outages — it’s transitory — but what will the reaction be? Predicting human behavior is impossible.”

A report from the U.S. Energy Information Administration said gasoline demand is virtually identical to what it was during the same period of 2019, but is up 16% from the end of 2020 when many Americans were still staying home amid the pandemic.

The increased demand for fuel is coming at a time when the price of both gasoline and diesel continues going up. According to the EIA, gasoline averages $3.06 a gallon nationwide, up 93 cents from a year ago. Diesel averaged $3.29 per gallon on June 21, 86 cents higher than a year ago.

American Trucking Associations Chief Economist Bob Costello noted that many tanker companies laid off drivers last year as the economy plunged into recession and fuel demand plummeted. Now demand is picking up and those companies are hiring again.

“Gas stations weren’t taking nearly as much fuel, and tank truck companies laid off drivers a year ago. Now, you don’t just flip a switch and say, ‘Hey we’re back.’ They have to rehire and train these drivers,” Costello said. “It takes a lot of training. It’s one thing to drive a truck, but it’s another thing to put the fuel in the tank.”

Ryan Streblow, the new president and CEO of the National Tank Truck Carriers, said his group is facing several challenges with getting new drivers into the industry. He cites the COVID-19 pandemic and an associated rash of retirements, pandemic-related closures of state departments of motor vehicles that slowed the flow of new drivers, restrictions on driving schools and additional hazmat qualifications that tank truck drivers need before being allowed to deliver fuel or chemicals.

“Families going on vacation, volleyball tournaments, camping, baseball tournaments — the demand is there. We just don’t have the available resources to move that commodity from point A to point B,” Streblow said. “It extends well beyond fuel. Our chemical haulers, our food grade, our dry bulk aggregate — they’re all in the same boat, searching for qualified drivers. We do believe this is an issue we are going to be battling for some time.”

Streblow said between 10% and 25% of tanker trucks are idled because of the driver shortage.

Wharton, N.J.-based Carbon Express is a liquid bulk carrier that transports fuel and other commodities. CEO Steve Rush told TT the driver shortage in the tanker industry is a very difficult challenge, and noted his company has raised driver pay numerous times recently to keep and attract drivers. Rush said his company pays drivers by the hour plus bonuses — instead of by mileage — and this has boosted their overall pay and kept his driver turnover rate in single digits. He said many of his drivers are making more than $95,000 a year.

“Pay them by the hour. It’s not what you pay, it’s how you pay,” Rush said. “The driver shortage is awful. The competition for drivers is intense. We know what’s going on.”