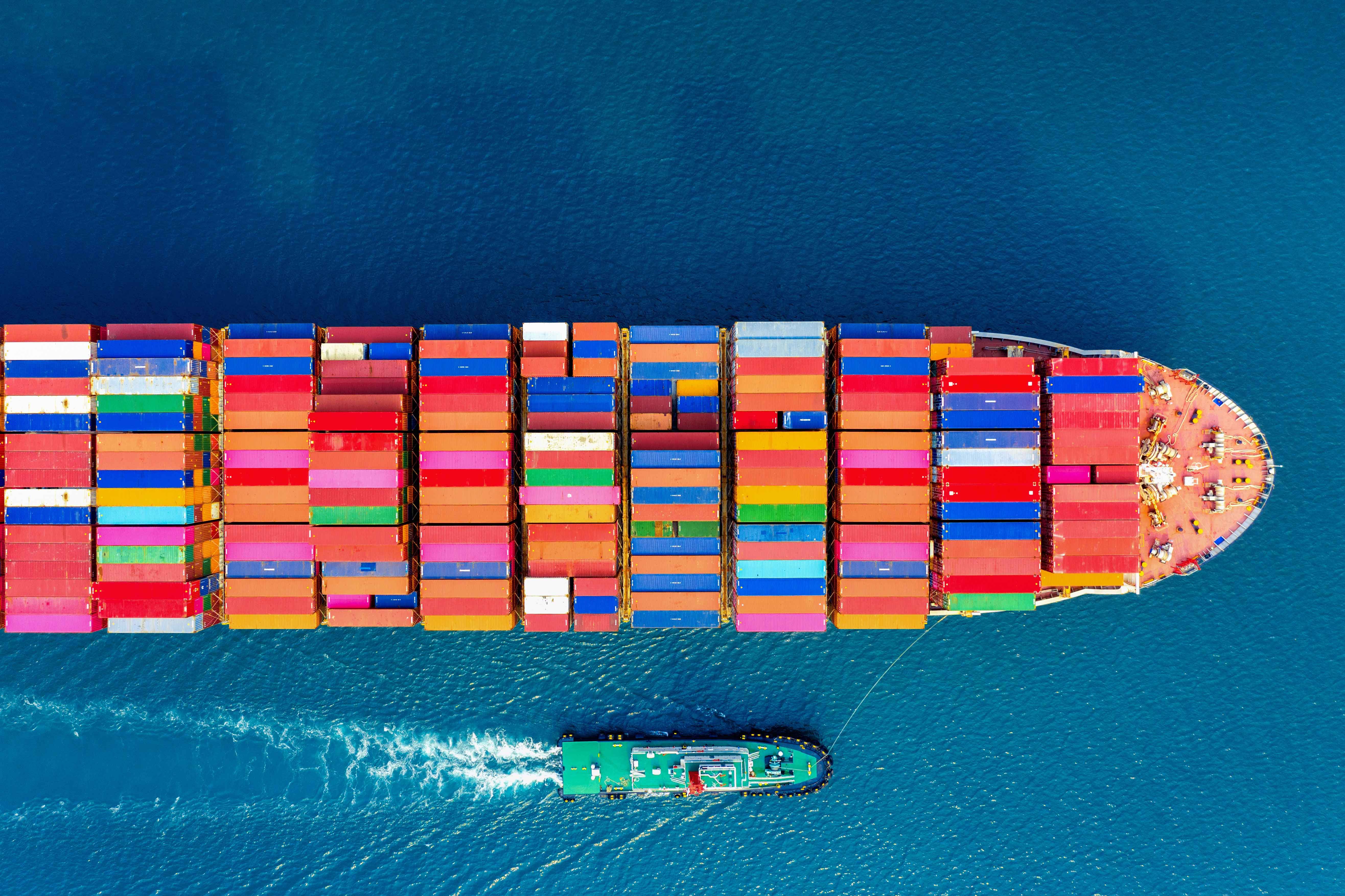 According to The Wall Street Journal:

Global shipyards that were retrenching and consolidating in a faltering maritime market barely more than a year ago are now flush with new orders, boosted by efforts by shipping lines to add capacity to meet resurgent consumer demand in Western economies.

Orders for new container ships in the first five months of this year were nearly double the orders for all of both 2019 and 2020, according to London-based maritime data provider VesselsValue Ltd., with the biggest gains going to shipyards in South Korea and China.

The order tally has been so strong that some yards have stopped giving quotes for new vessels and are trying to renegotiate existing orders for more than 20 ships as the price of steel plates used to build vessels has doubled since the end of 2020, according to people involved in those deals.

The resurgence in ordering is being driven mainly by container ships as Western retailers such as Walmart Inc. and Amazon.com Inc. scramble to restock after a year of supply-chain disruptions from the coronavirus pandemic.

The rush to replenish depleted inventories, along with congestion at major ports in North America, Europe and Asia, has left cargo space hard to find and sent freight rates soaring. That has spurred big profit gains at operators like A.P. Moller-Maersk A/S, CMA CGM SA and Hapag-Lloyd AG , as well as triggered moves to renew and expand their fleets.

“Orders have doubled so far in 2021, nearly reaching the total tonnage ordered for all of last year. I won’t be surprised if there is another wave of ordering.”

The strong orders are in contrast with the past couple of years, when a long downturn in maritime trade left a dwindling backlog of orders at shipyards and forced some to consolidate.

Data from London-based shipping broker Braemar ACM Shipbroking show that in the first five months of this year, ships totaling capacity for about 2.6 million containers—measured in 20-foot equivalent units, a standard maritime measure—are on order, putting the business on track to surpass an annual record of 2.8 million containers’ worth of capacity ordered in all of 2007.

“It’s been our busiest period in years and it’s very much about container ships,” said a senior executive of South Korea’s Hyundai Heavy Industries Co. , the world’s biggest shipbuilding facility in terms of capacity. “The orders are mostly for bigger ships with all the extras to emit less, which is good for margins. We are almost out of slots to build new ships until late 2023.”

“I’ve never seen such demand in 20 years,” this executive said.

In the first five months of this year, 208 container ships worth $16.3 billion were added to the global order book, compared with 120 ships valued at $8.8 billion for all of last year and 114 vessels worth $6.9 billion in 2019, according to VesselsValue.

The South Korean shipyard executive said the boxship orders are mainly for vessels that can move around 14,500 containers and behemoths with a capacity of more than 20,000 boxes that are mainly deployed on Asia-Europe trade lanes.

An executive at one of China’s big state shipbuilders said owners of roughly two dozen ships are being asked to pay more if they want their vessels delivered because of rising steel prices.

“If the yards adhere to the original contract, they will be delivering the ships at a loss,” said this executive. “A big cargo ship needs around 25,000 to 30,000 tons of steel and that’s an additional $15 million on average from last year in terms of cost. There are at least 22 ships on order that are being renegotiated at big Asian yards.”

Steel can account for up to 30% of a vessel’s cost, depending on the type of ship. Tankers and dry-bulk movers need more steel than container ships. A very large crude carrier now costs around $100 million, up from $85 million last October.

By: The Wall Street Journal