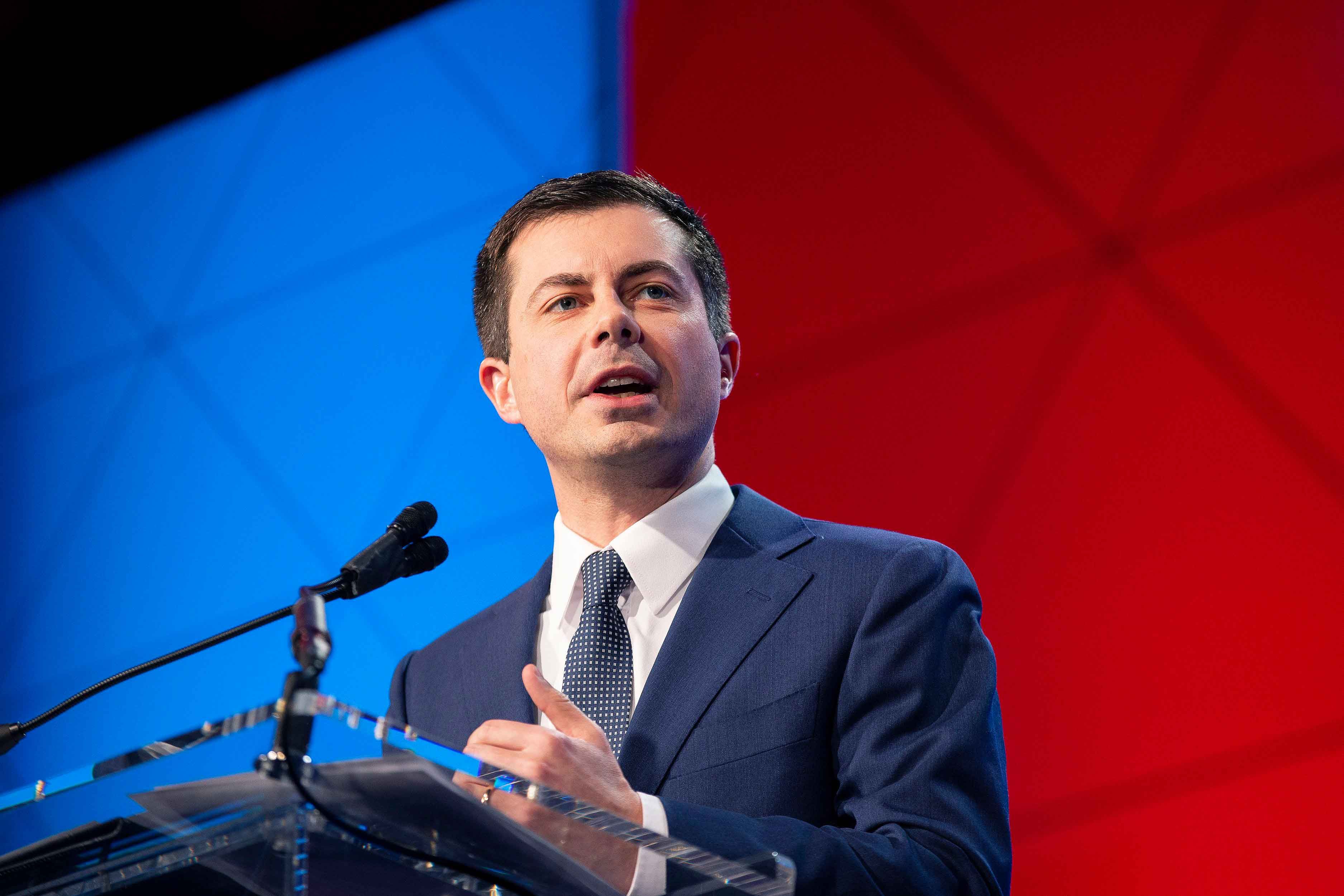 According to Transport topics:

The Biden administration is prioritizing the Gateway rail tunnel project between New York City and New Jersey with urgency because of its “national significance” to the economy, Transportation Secretary Pete Buttigieg told lawmakers.

“This is a regional issue, but one of national significance because if there were a failure in one of those tunnels, the entire U.S. economy would feel it,” Buttigieg told members of the House Transportation and Infrastructure Committee on March 25.

Buttigieg provided lawmakers with his first update of the project, stalled by former President Donald Trump who in 2018 threatened to shut down the government if a spending bill directed federal funding for the tunnel. Gateway was ineligible for federal taxpayer money, the Trump administration said, because New York and New Jersey hadn’t pledged enough cash.

Buttigieg said the Federal Rail Administration and Federal Transit Administration are working with New Jersey Transit and the Port Authority of New York and New Jersey, as well as with Amtrak and the Gateway Development Commission, on updates to a draft environmental impact statement issued in 2017.

The impact statement is “a big part of what needs to be completed in order to get there,” Buttigieg said. The process involves reviewing anything that might have changed since the draft was issued, and coordinating with other federal agencies such as the U.S. Army Corps of Engineers, as well as state agencies that might have jurisdiction, he said.

Angelo Roefaro, a spokesman for Senate Majority Leader Chuck Schumer, said Buttigieg has indicated to the New York Democrat that the environmental review will be approved in May.

The Transportation Department did not immediately respond to a request for comment on the timeline for approval of the Gateway environmental review.

Buttigieg’s comments came in response to a question from Representative Albio Sires, a New Jersey Democrat. “I represent a district in New Jersey with a lot of old infrastructure,” he said. “We have two tunnels — two commuter tunnels that are over 100 years old.”

“During Superstorm Sandy, a lot of salt water got into these tunnels and now the salt water is eating the cement,” Sires said. “I’m concerned that if we don’t address this issue, it’s going to be catastrophic.”

The corridor serves a region that’s home to 17% of the U.S. population, is home to some 97 Fortune 500 company headquarters, and contributes 20% of the national gross domestic product, Sires said.

Buttigieg said the Biden administration is fully engaged on expediting the Gateway Project, but there’s much that needs to be done before any ground is broken.

“The FTA is working closely with project sponsors as it advances through the capital investment grant process prescribed in law, which is obviously an important part of the picture when it comes to funding,” Buttigieg said.

The Gateway Development Commission said in a statement after the hearing, “We applaud Secretary Buttigieg’s public commitment to the Gateway Program, particularly confirming that the Hudson Tunnel Project is a project ‘of national significance’ and setting a rapid timeline for completing the project’s environmental review.”

The commission said it is working with local and federal partners to complete the environmental review and improve the project’s grant rating “so we can start full construction and finally replace a 110-year-old one-track-in one-track-out, delay-prone tunnel with a 21st-century rail link between New York, New Jersey and the rest of the Northeast Corridor.”