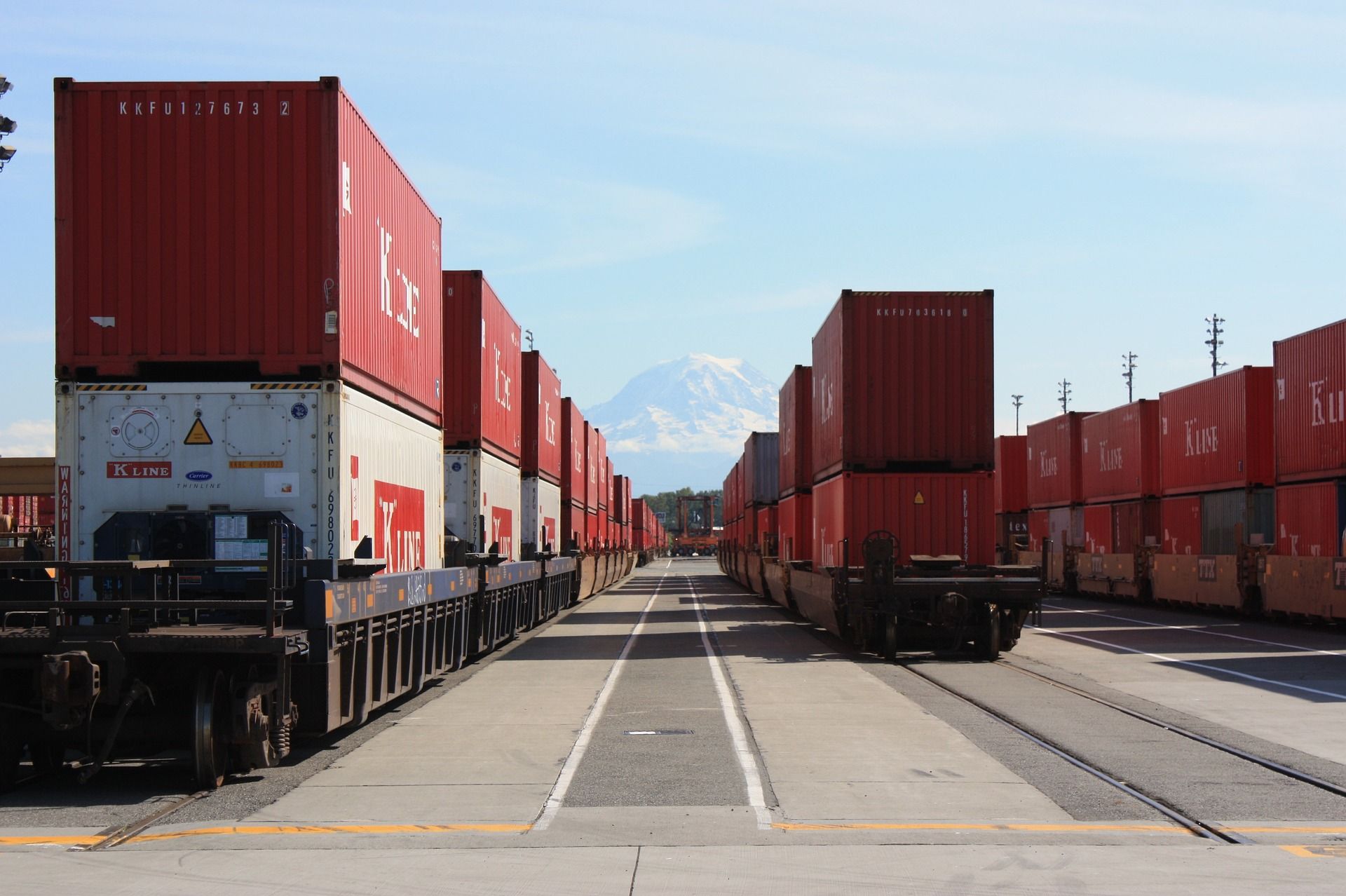 The cost differential between intermodal rail and truckload shipping is greater than at any point since 2014, but shippers have largely been unable to capitalize on any potential savings because of inconsistent rail capacity in the first quarter, according to intermodal marketing company (IMC) executives who spoke to JOC.com.

Shortages of containers, chassis, terminal appointments, and draymen limited freight rail capacity in major intermodal markets such as Chicago, Dallas, Memphis, Jacksonville, and Kansas City at various points throughout the first three months of 2021. If it weren’t for those labor and equipment issues, an average shipper could have saved 33 percent on contract intermodal business and 28 percent on the spot market last month compared with trucking, according to the latest reading of the JOC Intermodal Savings Index.

Realizing those savings, however, requires patience. Rail dwell times on Norfolk Southern Railway have risen to between 12 and 24 days at the Port of New York and New Jersey, according to a chemical shipper. Railroads have reported a 32 percent increase year over year in the number of intermodal cars idling for more than 48 hours in the last six weeks compared with the same period in 2020, according to weekly filings with the US Surface Transportation Board.

NS, for example, reported 113 intermodal cars did not move for more than 48 hours between March and the second week of April 2020. This year, NS said 1,296 cars were idle during the same six-week period. Union Pacific Railroad reported an increase from 284 cars last year to 860 this year. BNSF Railway, meanwhile, had 5,293 cars idle during the period, 66 fewer cars than in the previous year.

At the same time, domestic intermodal volume is up 7.7 percent between June 2020 and February 2021 compared with the same nine months a year prior, according to the Intermodal Association of North America. Until February, domestic intermodal volume had risen on a year-over-year basis for eight consecutive months, and demand is likely to return to positive growth again in March thanks to more favorable comparisons during COVID-19 lockdowns that began in March 2020.

The railroads are in a difficult position; metering how many containers move per day causes boxes to idle longer in busier times, but running more trains could exacerbate the already overtaxed chassis and drayage network, the IMCs acknowledged.

Shippers that don’t want to wait have turned to longhaul drayage or one-way truckload, paying record-high spot market rates that are above $10,000 in some cases.

“We have so many potential opportunities based on low prices today, but it’s a struggle to find the capacity. We are consistently inconsistent on service,” said Rick LaGore, CEO of InTek Freight and Logistics.

Containers, appointments, and drivers are hard to get

Chad Schilleman, intermodal specialist with Watco Companies, an IMC, said draymen, chassis providers, IMCs, and railroads are doing the best they can in a tough situation.

“We're seeing waves of available appointments, container availability, and dray power. It's just going in waves across the US, so some weeks you can find capacity, and the next week, nothing,” he said.

UP and CSX Transportation require appointments to bring in containers, but two IMC executives based on the West Coast who did not want to be identified said they were having difficulty securing appointments in Portland, Oregon; Lathrop, California; Chicago, and Seattle.

CSX told JOC.com in January its reservation system is designed to “align terminal capacity with train capacity” and “to maintain a fluid network,” which is why appointments may be unavaiiable for a few days on high-volume lanes.

Finding railroad-owned 53-foot containers — known as UMAX and EMP boxes — has also been challenging, according to the two West Coast IMCs. Because it’s difficult to get an empty UMAX or EMP container directly from the railroad in Chicago, Los Angeles, Lathrop, Portland, and Seattle, both said they are street turning containers, a cumbersome and inefficient process. Street turning refers to reusing an empty container of one shipper for another shipper, rather than returning the box to the railroad, which often requires the IMC to arrange for a second truck to move the container from the first shipper to the second.

Even for shippers able to secure a container and an appointment, their cargo can’t get to the railyard without a drayage driver. Finding those drivers has become far more difficult of late, as a rise in truckload spot rates and a growing number of load posts for expensive longhaul drayage have trimmed the local driver pool, Schilleman said.

With turn times up in 16 out of 18 terminals in Chicago, according to the Illinois Trucking Association, drivers are getting fewer jobs done per day and placing a premium on price, according to draymen. They also have their choice of what jobs to accept because there is so much freight to deliver.

Draymen have reported equipment issues in Atlanta, Charlotte, Chicago, Jacksonville, Memphis, and Kansas City since late December, several of which were on the NS network. Some have been related to chassis shortages, while others have been related to malfunctioning cranes, which tend to happen during a polar vortex, snowstorm, or widespread power outage, all of which took place across the US during the first quarter.

In February, UP and BNSF had to ground containers in a number of cities because of a chassis shortage affecting both international and domestic loads. Chassis shortages frustrate drivers, who are paid per completed job rather than on a per-mile or hourly basis, and shippers, who are ultimately responsible for paying any rail demurrage (storage) penalties.

Chassis providers have said a combination of record volume and rail networks being hampered by severe winter storms in February have caused the equipment shortages in those cities.