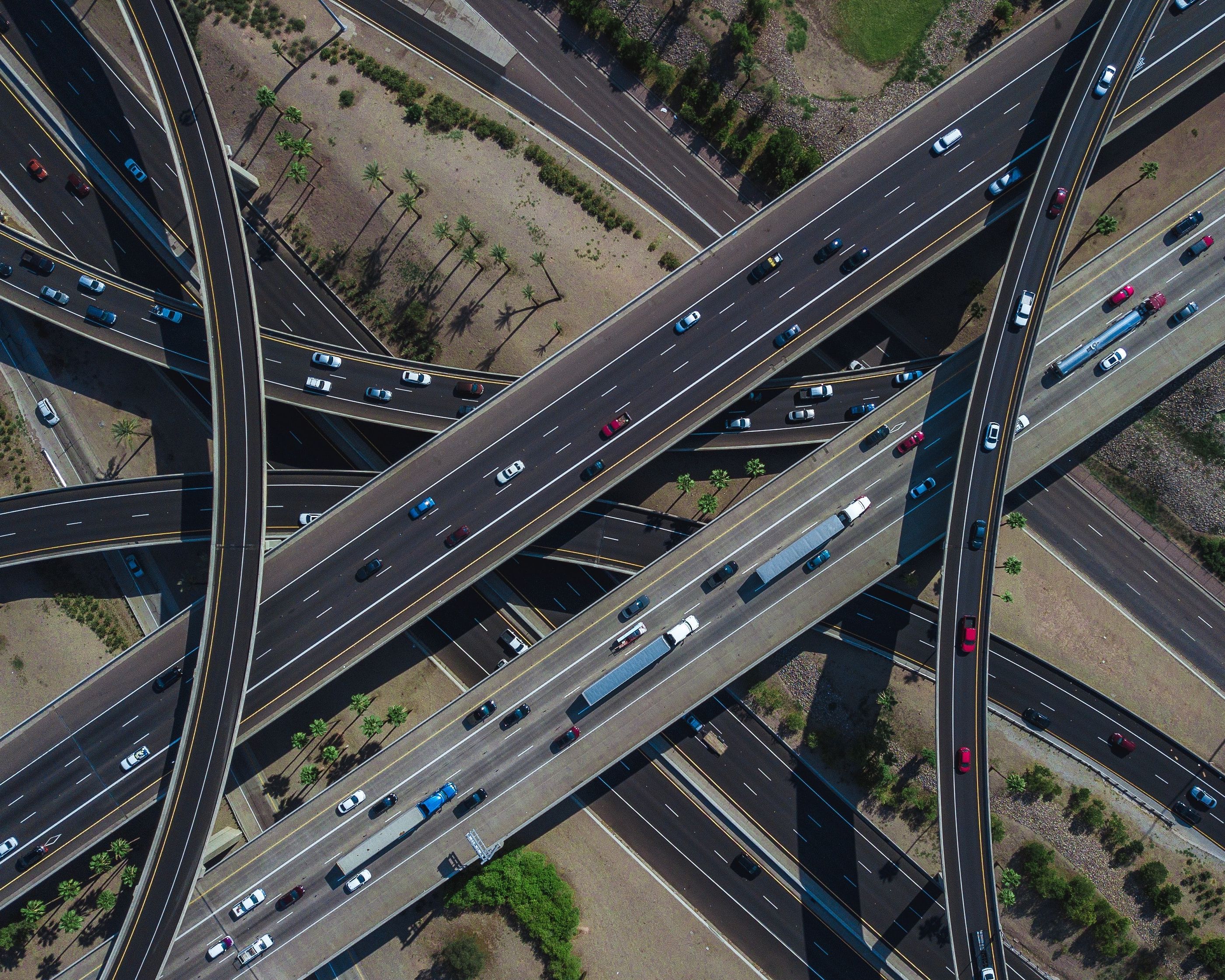 Highways, ports get $2B boost in Biden infrastructure deal

A bipartisan group of senators negotiating with President Joe Biden boosted new funding for highway and port infrastructure each by $1 billion from an initial framework announced in June, according to a new fact sheet released by the White House.

The “Bipartisan Infrastructure Deal” announced on Wednesday increases new funds for roads, bridges and major projects from $109 to $110 billion, with port infrastructure investment increasing from $16 billion to $17 billion.

The $550 billion in total new funding in the package dropped by $29 billion from the $579 billion June framework, with $10 billion of the decrease shaved off public transit, which was cut from $49 billion to $39 billion.

The $110 billion in surface investments included in the package, which would reauthorize the surface transportation program for the next five years, includes $40 billion of new funding for bridge repair, replacement and rehabilitation — “the single largest dedicated bridge investment since the construction of the interstate highway system,” according to the fact sheet. It also includes $17.5 billion for major projects “too large or complex for traditional funding programs.”

The deal invests $66 billion in rail to eliminate the Amtrak maintenance backlog, modernize the Northeast Corridor, and bring world-class rail service to areas outside the Northeast and mid-Atlantic. Within these totals, $22 billion would be provided as grants to Amtrak, $24 billion as federal-state partnership grants for Northeast Corridor modernization, $12 billion for partnership grants for intercity rail service, including high-speed rail, $5 billion for rail improvement and safety grants, and $3 billion for grade crossing safety improvements.

The bipartisan bill also invests $7.5 billion to build out a national network of electric vehicle (EV) chargers to help accelerate the adoption of EVs.

“The bill will provide funding for deployment of EV chargers along highway corridors to facilitate long-distance travel and within communities to provide convenient charging where people live, work, and shop,” according to the plan. “Federal funding will have a particular focus on rural, disadvantaged, and hard-to-reach communities.”

Biden proposes to pay for the deal through a combination of corporate user fees, tax enforcement on crypto currencies and redirection of unspent emergency relief funds, but those funding measures have yet to be agreed on. Shortly after the deal was announced, Senate lawmakers voted to begin considering the bill.

A prominent safety group said the bipartisan package falls short of the Democrats’ INVEST in America Act, which passed the House earlier this month along party lines and included $343 billion for roads, bridges and highway safety programs.

“In its current form, the bill not only falls short, it also disrupts the historical precedent of substantial safety strides being incorporated in major infrastructure bills,” said Cathy Chase, president of Advocates for Highway and Auto Safety.

“Without a course correction, an estimated 183,000 people will be needlessly killed and 14 million more injured over the next five years. The comprehensive costs of motor vehicle crashes during the same period is expected to be more than $5 trillion.”