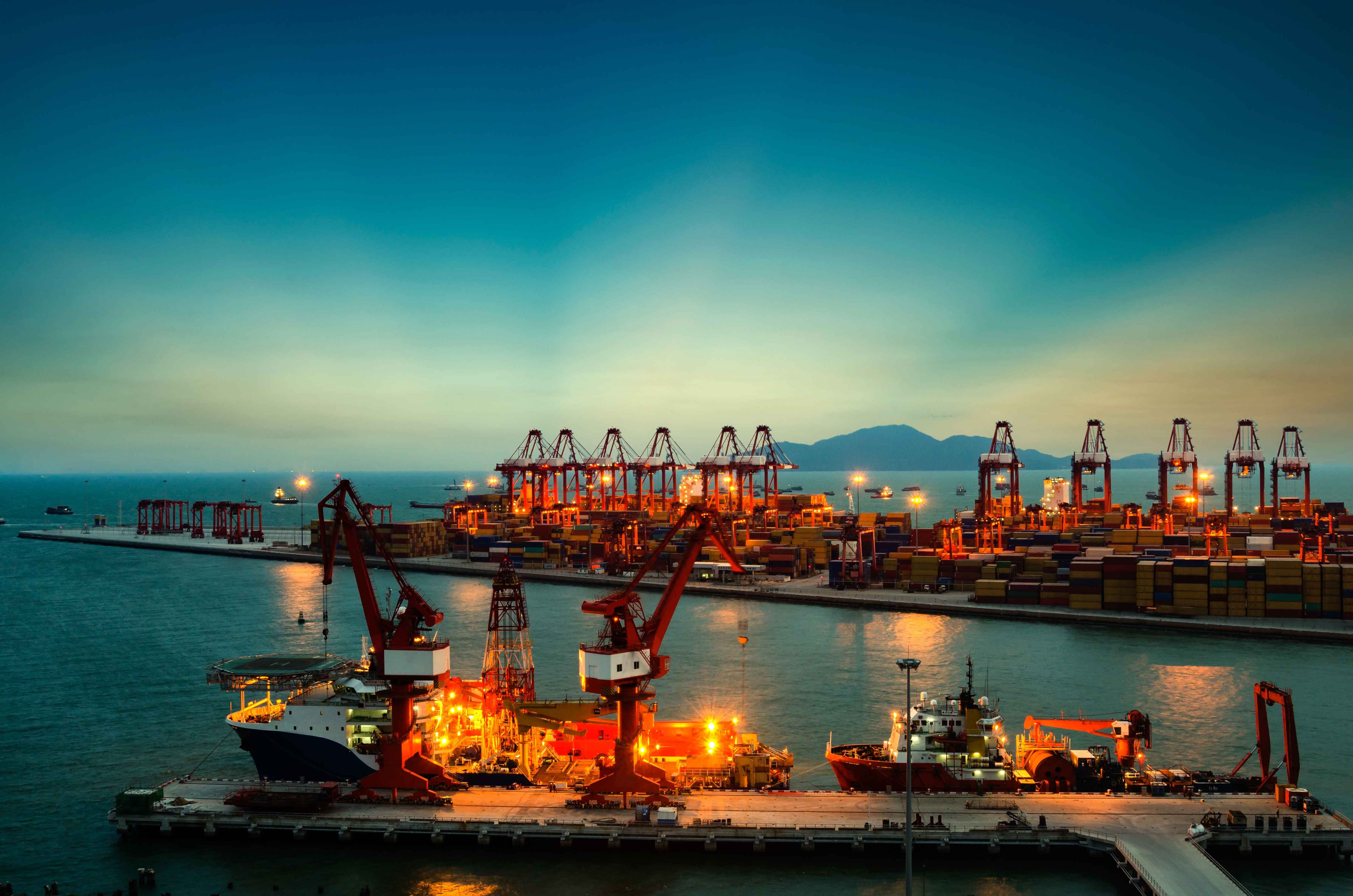 According to Container News:

There are signs of a reduction in the backlog of ships waiting to get into major US ports, but chronic congestion is moving inland, threatening further headaches for carriers seeking to redress the global equipment imbalance, said online freight forwarder Flexport.

While the number of vessels waiting to dock in Los Angeles/Long Beach has dropped below 20 for five consecutive days, getting boxes in and out of the terminals is becoming one of the key bottlenecks according to Flexport’s trucking procurement manager, Adam Parish.

“Terminals have longer waiting times and this translates into fewer boxes being moved a day. Drivers used to be able to move seven-eight boxes a day. This is now maybe two-three and in some ports like Los Angeles drivers might move one or two in a typical day,” he said.

Parish said drayage carriers were reporting a 40% decrease in productivity on the US east coast ports. Drayage rates have spiked as it becomes more difficult to get boxes in and out of the country’s leading terminals.

“Ocean imports are up 15-20% and the US just doesn’t have the infrastructure to operate with that sort of growth,” said Parish.

As well as delays getting boxes into and out of the terminals, there is a widespread shortage of chassis with an average street dwell time of 17 days inland causing “chronic issues” at the ports and contributing to the ongoing issue of mounting demurrage fees being billed to shippers.

"Issues around unreasonable detention and demurrage continue to plague the trucking and shipping community,” said Weston LaBar, CEO of the Harbor Truckers Association. “Many of the challenges we have experienced for the last year continue to be an issue today and the bills keep piling up," he said. Last year delays in the ports of Los Angeles/Long Beach and New York/New Jersey cost shippers and freight forwarders US$150 million in demurrage fees.

Delays are expected to persist throughout May as the consequences of the Suez shutdown continue to be felt throughout the supply chain. “This level of delay means trucking equipment is as tight as ocean equipment. It’s getting close to gridlock,” said Parish.

Flexport’s senior associate for trade lane management, Rohit Kundurthi, said even the most optimistic scenario would see the tight supply being felt until Golden Week in October. Flexport is preparing for a “Tsunami” of cargo due to hit US ports in the next month.

The blockage of the Suez Canal resulted in liner capacity to US east coast and west coast ports being reduced by 16% to Los Angeles/Long Beach, 23% to Seattle and Vancouver, and 20% on the US east coast ports, but there has been no slowdown in demand from US consumers leading to a backlog of cargoes that needs to be delivered next month, said Kundurthi.

He added there were 3 million TEU of import cargoes moving to the US on all the main trade lanes in March, up 80% year-on-year. Imports from Asia to the US hit 1.7m TEU in the same month, compared to 1m TEU in March 2020.

The surge in volumes was placing strain on all inland transport modes as desperate shippers explored all options to get cargoes to their final destinations. Severe congestion and bottlenecks were being felt in supply chains to all the major cities, said Parish. “Rail transit times had increased 300%-400% in the last three-four weeks.”

Joanna Zhang, Flexport’s manager for Ocean Trade Lane Management transpacific eastbound said that there was little that can be done to alleviate the problems being felt for shippers other than tightening up on forecasting of volumes - to become a more reliable client for shipping lines - exploring the option of transloading containers between the different intermodal options and being open to using less than container loads as a way to ship urgent cargoes to destination.