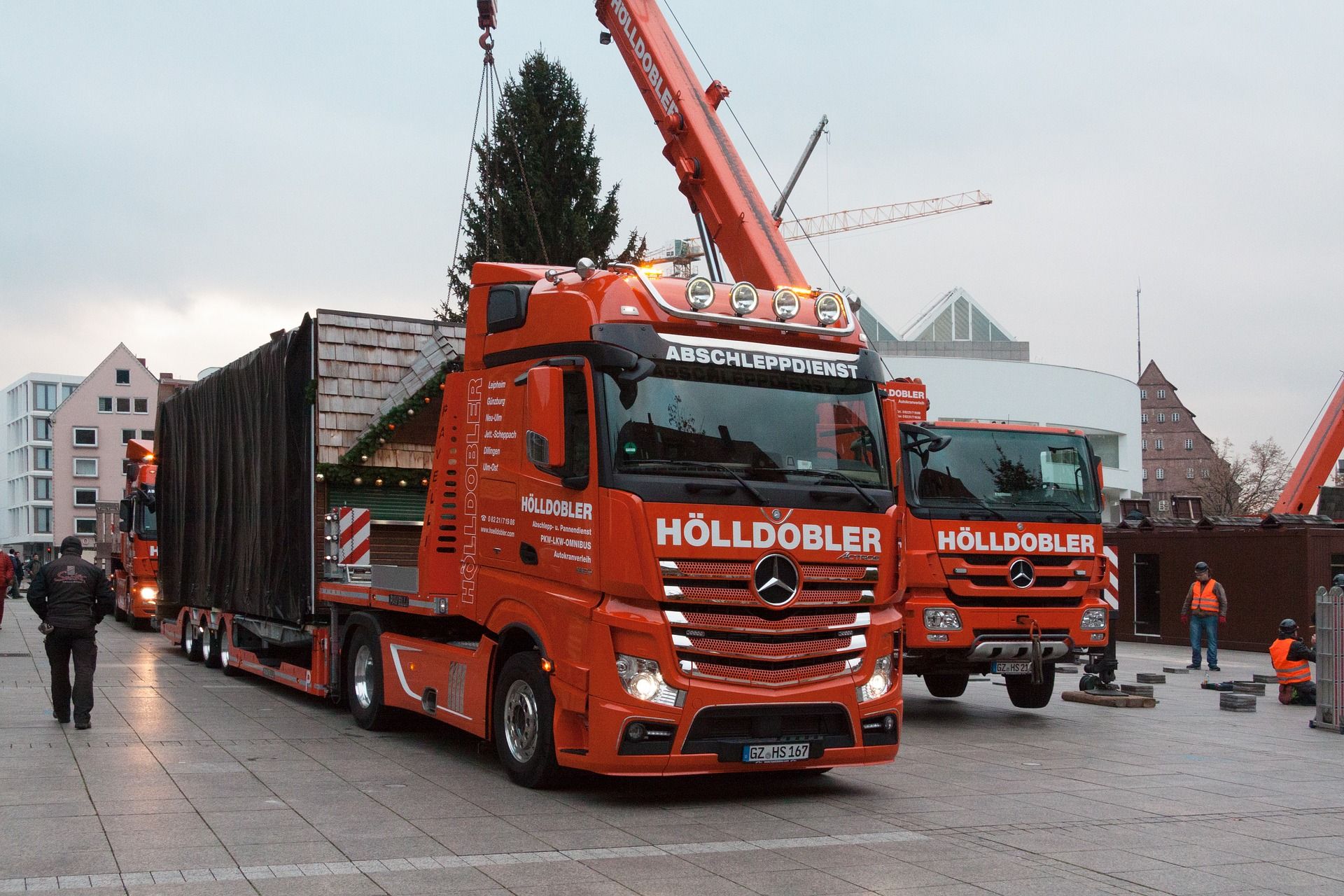 The pandemic is leaving its mark on the real Christmas tree market with an apparent uptick in sales, a compressed selling season and direct-to-consumer deliveries that are replacing some retail or Christmas tree lot purchases.

Shipping costs also are on the rise, as freight capacity remains tight and rates soar.

Nationwide, Christmas tree sales were projected at around 18 million to 20 million this year, but the numbers are now expected to clock in closer to 22 million, according to McKenzie Cook, owner of McKenzie Farms in Oregon and Happy Holiday Christmas Trees in North Carolina.

Oregon and North Carolina are the top Christmas tree-producing states in the country.

The Pacific Northwest as a whole was forecast to sell around 4.5 million trees, but Cook now expects a seasonal tally of 5.5 million.

“It’s been a very good year,” he summarized. But the extra volume, he said, is offset by the higher costs. “Expenses are up, labor is in short supply, truckers are in short supply.

“Everything is running 10% more than last year.”

That sentiment is echoed by Carl Johnson, president of Pac West Transport, a Portland, Oregon-based brokerage that specializes in perishables including seasonal offerings like Christmas trees.

So far this season, Pac West has moved 60 to 80 Christmas tree loads to retailers in states such as Texas and California, with an average of 700 trees in a truck, Johnson told FreightWaves.

That’s about the same number as last year, he observed, adding that he will be curious to see sales figures at the end of the month, to confirm tree purchases are indeed up compared to 2019.

What distinguishes the 2020 season are prices, with drivers hauling trees to California charging an average of $200 more per load, he said. The Texas premium this year is $500.

Because of COVID retailers have to jump through more hoops, he added. “I have Christmas tree shippers that used to ice their trucks on site. Now they have us stop along I-5 south in a couple of different locations just because of the closeness of the employees, the manpower required to do that safely.”

It wouldn’t be a COVID Christmas without home delivery of Christmas trees.

In 2020, Walmart (NYSE: WMT) will not only deliver a real Noble Fir to your door but will also help you hang up your outdoor lights.

Amazon (AMZN) is in its second year of Christmas tree delivery, according to Doug Hundley, a spokesperson for the National Christmas Tree Association, a trade group representing Christmas tree farms.

Walmart and Amazon did not respond to FreightWaves’ requests for comment.

Both retail giants are following in the footsteps of smaller businesses.

The Christmas Tree Stand, a small retailer in Philadelphia, has been delivering Christmas trees directly to homes for around four years, said co-owner Katie Kempf.

But it’s definitely “increased a lot” as consumers seek out contactless delivery, Kempf noted. Sales overall are up 50% compared to last year, she added.

Khaled Naim, CEO and co-founder of Onfleet, a company that provides retailers with last-mile delivery technology, said numerous Christmas tree delivery services are using the company’s platform this year — and that they’ve been ramping up since before Thanksgiving.

“Since people are staying put,” Naim speculated in an email to FreightWaves, “perhaps they’ve decided to go all out with a real tree this year but, as with everything else this year, would prefer to get it delivered.”

As Naim suggested, another feature of the COVID Christmas is that people are not only buying more real trees, they bought them earlier in the season, before Thanksgiving.

As a result, the selling season, rather than running through December, is going to end early, said Cook, who typically moves 1,200 Christmas tree loads in a 30-day period.

“Most people will be sold out next week,” he said.

Evergreen sales have remained stable over the past 40 years, according to Hundley, despite an exponential increase in the U.S. population during that period.

The disconnect is due in part to the fact that artificial tree sales are expanding rapidly. “It’s not biting into our market, but it’s certainly increased,” he said. “We wish we had more [market share], but we have a nice balance.”

“People can have real trees, right on their doorstep,” Hundley said.