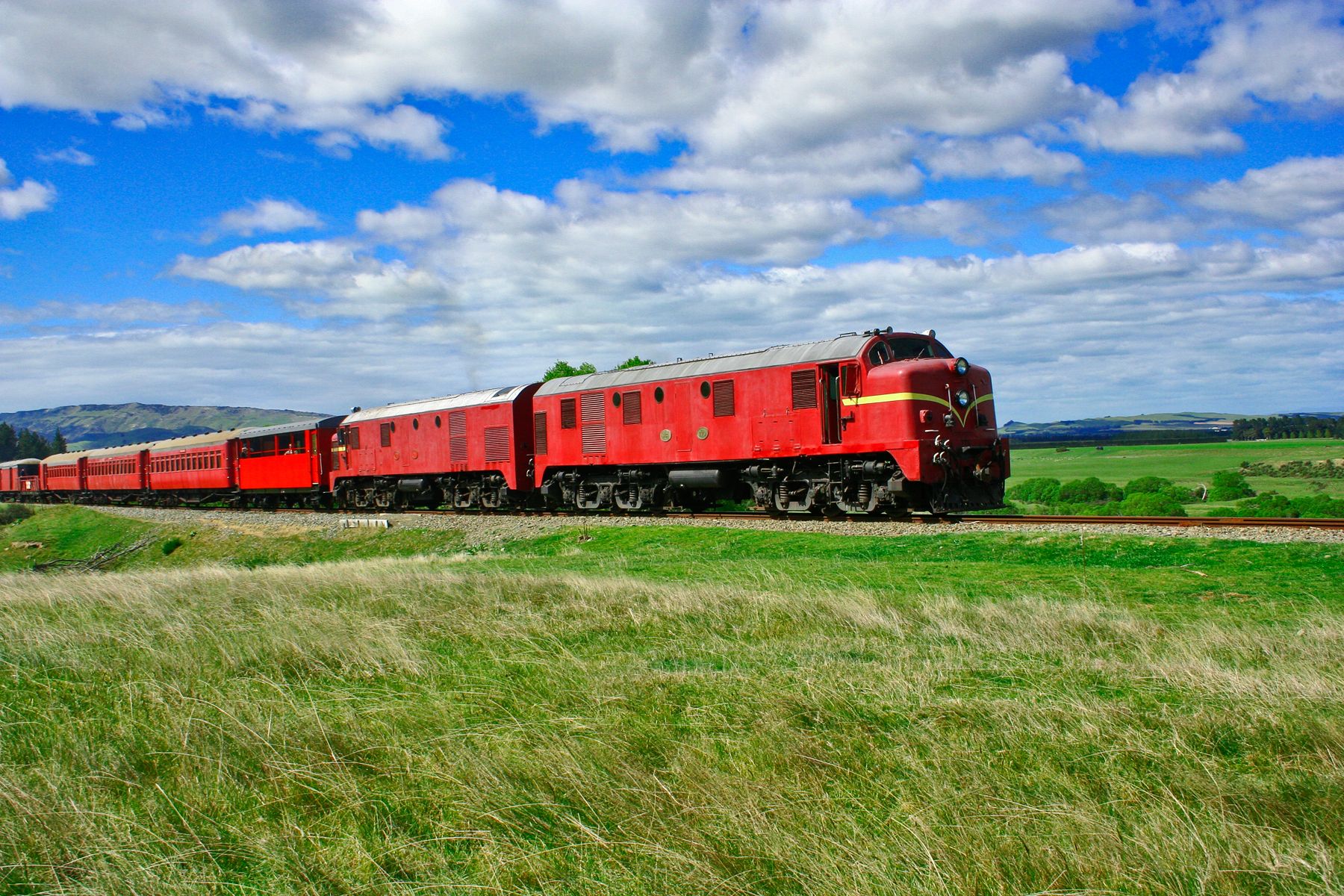 SPLRR will purchase a 180-acre tract from San Angelo and invest about $1 million to develop the new rail port. San Angelo is located in west central Texas, about 200 miles from San Antonio and 390 miles from the Mexican border.

San Angelo “could become a new major distribution center of products coming out of Mexico, and that also gives us an opportunity to send products to Mexico as well,” Guy Andrews, director of the San Angelo Development Corp., said to the San Angelo Standard-Times.

The new facility will be called the San Angelo Rail Port.

SPLRR, based in Slaton, Texas, operates more than 23 miles of track in the area. The company also operates a rail port facility in Pueblo, Colorado, with 28 miles of track.

SPLRR’s rail port in San Angelo will connect to the Texas Pacifico Transportation (TXPF) branch of the South Orient Rail Line, a 385-mile rail line owned by the state of Texas and operated by TXPF. The line extends from the San Angelo area all the way to the U.S.-Mexico border in Presidio, Texas.

TXPF is a Class 3 railroad operating company based in San Angelo that is part of Grupo México.

Officials at TXPF said the San Angelo rail port will help boost freight movements through West Texas and also tie into the eventual reopening of the Presidio-Ojinaga International Rail Bridge.

In 2019, the Texas Department of Transportation approved a 10-year, $59.7 million plan to rehabilitate hundreds of miles of the South Orient Railroad line, including reconstructing the Presidio-Ojinaga International Rail Bridge on the Mexican border. A fire destroyed the previous bridge in 2009.

The bridge is about 95% complete and could be operational by the second quarter of 2021, said Stan Meador, a TXPF spokesman.

“This bridge project has been in the works for years. Now that it is getting close, more and more shippers are showing interest,” Meador told FreightWaves.

Meador said the type of cross-border commodities initially anticipated for the bridge include energy products, such as petroleum-based products coming out of the Permian Basin and going into Mexico, as well as agriculture commodities.

“Long term, any kind of commodity that you see crossing the border could be something we’re looking at, things like intermodal automotive,” Meador said.