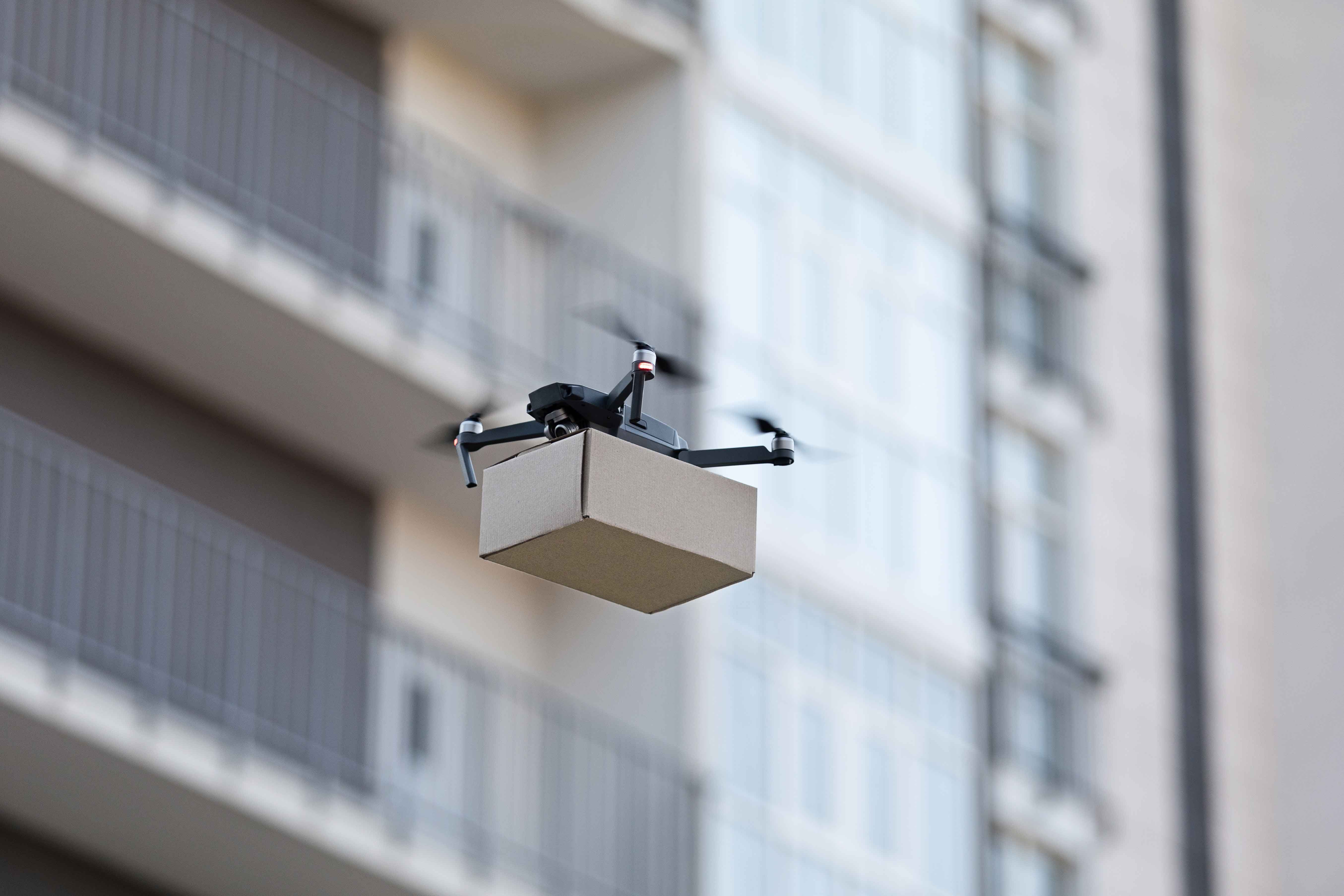 Long-awaited regulations released Monday by the Federal Aviation Administration represent a big step toward wide-scale commercial use of drones in the U.S., including for package and cargo delivery, and full integration into the national airspace.

The rules require unmanned aircraft systems (UAS) to broadcast identification or location information and allow operators of small drones to fly over people and vehicles, and at night under certain conditions. The next major step toward integration is developing rules for beyond-visual-line-of-sight operations, which currently require a waiver.

Remote ID is the equivalent of a digital license plate for drones. It includes the drone’s serial number or a unique flight ID number; the latitude, longitude and altitude of the unmanned aircraft and the control station; emergency status; and a time reference.

The ability to monitor drones is aimed at public safety because it gives law enforcement, national security and public safety officials a way to find out if they are being flown in an unsafe manner or over sensitive infrastructure such as airports and military installations. Airspace awareness reduces the risk of drone interference with other aircraft and people and property on the ground.

Automated vehicle experts and policy-makers have warned that developers will take production overseas if U.S. regulations for commercialization don’t keep up with technology advancements, a development that would deprive the U.S. from reaping huge economic benefits as a leader in a rapidly growing market.

Drones represent the fastest growing segment of transportation, with more than 1.7 million drone registrations and 203,000 FAA-certified remote pilots, according to the agency.

Amazon (NASDQ: AMZN) earlier this year obtained a license to carry packages beyond visual line of sight of the operator as Prime Air develops an autonomous drone delivery service. Alphabet subsidiary Wing and UPS have already received FAA licenses and have pilot programs underway. While Wing delivers packages for FedEx (NYSE: FDX) and Walgreens (NASDQ: WBA), UPS (NYSE: UPS) is delivering prescription medicines for CVS in North Carolina. Walmart (NYSE: WMT) partnered with drone operator Flytrex for home delivery of certain items from stores in North Carolina , as well as DroneUp for delivery of COVID-19 tests in three cities. The programs use drones that can carry loads weighing 5 pounds or less.

On Wednesday, Class I railroad BNSF Railway petitioned the FAA for a waiver to remotely operate up to five unmanned aircraft over long distances for rail inspection and patrolling its private property.

“The rules released today are critical steps towards future UAS rulemakings to enable more complex operations, including beyond visual line of sight for drone delivery, public safety operations and infrastructure inspection. Remote ID is also instrumental to the development of a UAS traffic management system that works alongside the existing air traffic control system for manned aircraft,” the Association for Unmanned Vehicle Systems International said in a statement.

The new regulations provide more flexibility to operate certain small unmanned aircraft, weighing less than 55 pounds, without obtaining a waiver to fly over people or at night. Drones operating at night must be equipped with anti-collision lights that can be seen for three miles.

The Remote Identification rule eliminates requirements that drones be connected to the internet to transmit location data. Instead, drones will be required to directly broadcast identification and location information with radio frequency technology such as Wi-Fi or Bluetooth. Drones can also be outfitted with a separate broadcast module.

The final rule differs from the draft proposal in requiring drone operators to have their remote pilot certificates with them and ready to be displayed if contacted by authorities.

Both rules will go into effect 60 days after publication in the Federal Register, which is expected in early January. Drone manufacturers will have 18 months to begin producing drones with Remote ID, with operators having an additional year to start using drones with tracking systems.