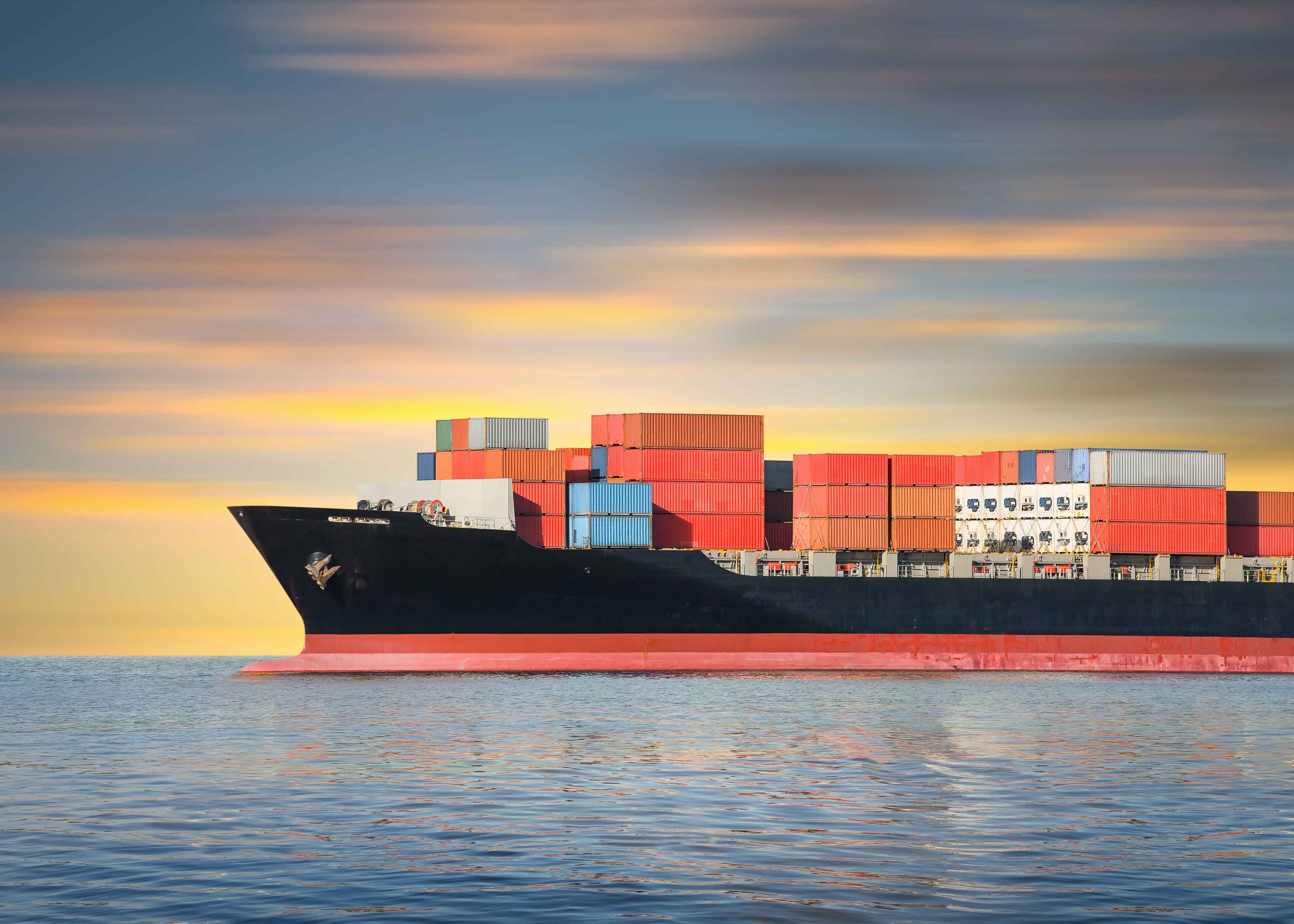 Maersk Says Record Shipping Rates Unlikely to Have Peaked Yet

According to Transport Topics:

A.P. Moller-Maersk A/S, the world’s largest container carrier, is working at full capacity and can’t yet see a peak in freight rates that have already been propelled to record highs by pandemic consumer spending.

“All the ships that can sail are out at sea and all the containers that can hold cargo are in use,” Vincent Clerc, the head of the ocean transport division at Copenhagen-based Maersk, said in a briefing Jan. 6.

While rates probably will peak at some point during the first half of the year, Maersk only has about four to six weeks of visibility, Clerc said. “It hinges on when the economies reopen and when consumer patterns return to their previous state.”

Maersk and other container lines are enjoying a surge in freight rates sparked by a combination of low vessel capacity and a sharp increase in demand for goods amid lockdowns. At the same time, a shortage of containers and congestion at some ports have underpinned the prices that carriers can charge for moving cargo.

“We don’t know yet if the third lockdown wave will extend the peak because people stay at home and shop more on Amazon and Zalando or if it will shorten it because the economy will be hurt,” Clerc said.

Spot rates for transporting 40-foot containers soared 50% on average in 2020, or 30% more than the eight-year average, according to World Container Index data and Bloomberg Intelligence. Last year may go down as one of the best for the container line industry and freight rates could remain at high levels through the first quarter of 2021, according to Lee Klaskow, a senior analyst at BI.

Clerc said Maersk is unlikely to cancel more than just “very few” sailings next month during the Chinese New Year, a two-week period where shipments out of Asia normally slump.

“We hadn’t foreseen just how COVID would be able to change consumer patterns,” he said, adding that acceleration in demand has been the fastest in at least 10 years. “People use a much, much higher portion of their wages on goods.”

The Maersk Group ranks No. 4 on the Transport Topics Top 50 list of the largest global freight carriers.