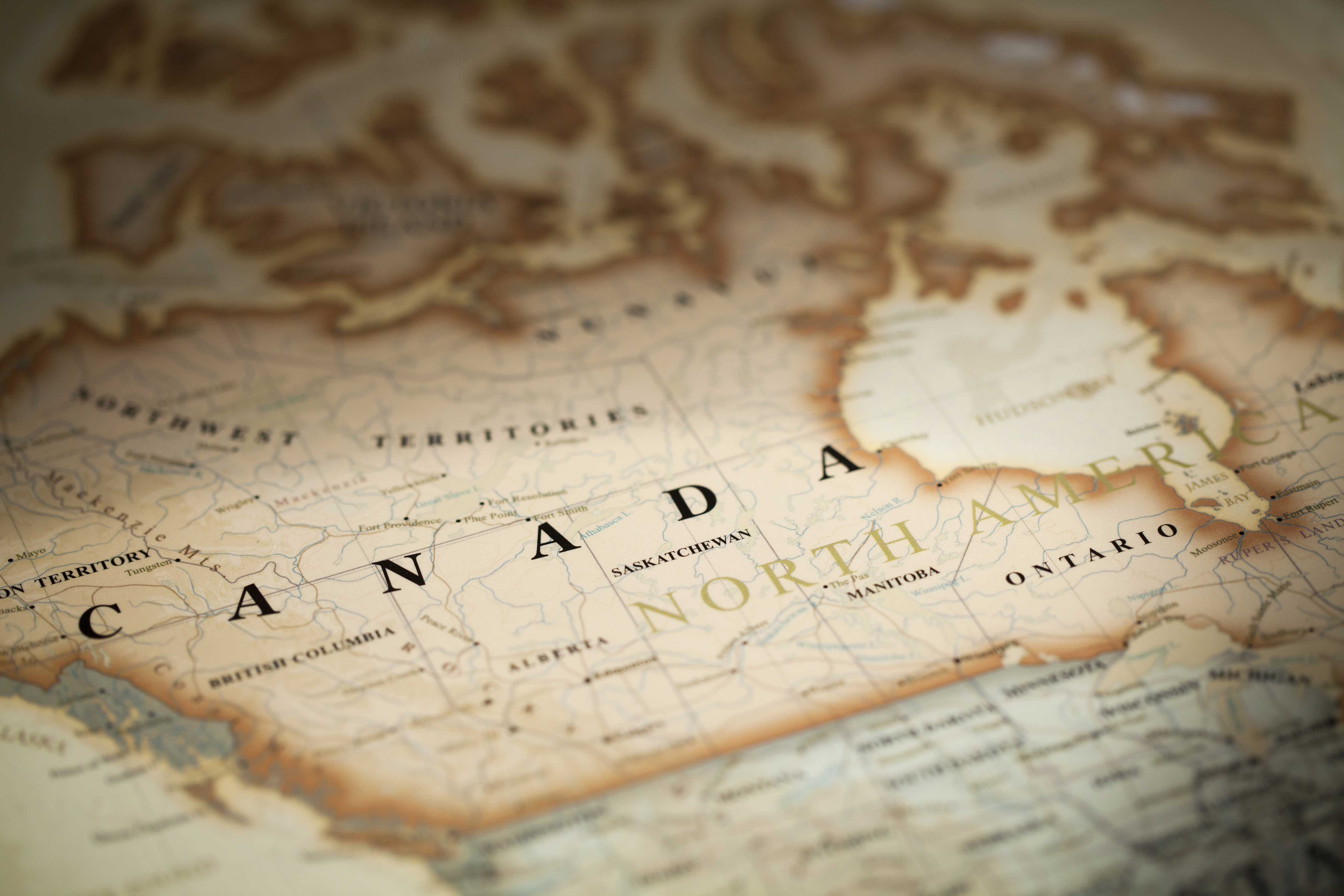 TORONTO, Ont. – Being unable to reposition empty trailers on the other side of the border is a long-running frustration carriers and other supply chain participants would like to see resolved under a new U.S. presidential administration.

“The issue of the empty trailer seems so simple and really needs to be addressed,” said Stephen Laskowski, head of the Ontario Trucking Association and Canadian Trucking Alliance. He was speaking at a virtual Truckload Carriers Association (TCA) Bridging Border Barriers event. “You have the supply chains on both sides of the border in support of it, and it’s good for the environment.”

But industry associations have spent 10 years lobbying to allow greater flexibility on the movement of empty trailers without success.

Mark Seymour, CEO of Kriska Transportation Group, said the current rules are costly for carriers and drivers, who must live unload rather than dropping a loaded trailer and grabbing an empty to be loaded elsewhere for the return trip.

“Drivers are spending more time bumping docks and waiting to get unloaded,” Seymour said. “It negatively affects utilization and it translates to drivers wanting and deserving more pay because they are spending more time to do the same amount of work. It’s more efficient for us and the customers to give us the flexibility to drop a trailer, grab an empty and go load it somewhere else.”

He said some drivers have even been turned away at the border when they said they are going to drop a loaded trailer, with Customs assuming they would then be violating cabotage rules by picking up an empty.

“I think you’re going to see some additional trade cooperation,” he said. “I think there are opportunities for us to make some gains in regards to this issue.”

Trucking-related issues that are likely to be revisited by Biden include infrastructure, the classification of independent contractors, labor union relations, tax reform, tort reform and tolling by states.

The Canada-U.S.-Mexico Agreement (CUSMA), which replaced NAFTA, has done little so far to bolster cross-border trade, but still holds promise.

“Anyone who thinks that because of this agreement trade is going to skyrocket overnight will be disappointed,” Lyboldt said, noting the pandemic may have stalled progress on things like reducing red tape, improving productivity and digitizing paperwork.

Laskowski said he’d like to see Customs agencies on both sides of the border invest more heavily into their hardware and software systems, to prevent blockages such as one that recently occurred causing hours-long delays.

“The border, on both sides, was basically down for a couple days as we had to deal with systems issues,” he said. “Those systems need investments, just like roads and bridges.”

Lyboldt agreed, noting that on a recent visit to the southern border town of Laredo, Texas, Customs agents said their biggest challenge is access to sufficient broadband.

As for CUSMA, Laskowski said it’s a complicated deal and lawyers and politicians on both sides of the border are still in the process of interpreting all its implications.

At the border, Seymour also expressed concerns about what appears to be an increase in driver harassment by Customs. One Kriska driver faced questions on why he had been in the U.S. for so long, even when he explained he’d completed his reset there.

“We all complain insurance is very expensive but I’ve come to realize why it’s become as expensive as it is, and frankly I support the direction it’s going.”Mark Seymour, CEO, Kriska

“It’s silly,” he said. “It’s harassing, nobody likes it and it’s not going to serve any of us very well.”

He wondered if an increase in trucker scrutiny was because the border is less busy with a lack of passenger car traffic.

But when it comes to skyrocketing insurance costs, one of the most pressing issues facing many fleets, Seymour was less sympathetic.

“Insurance has become very expensive and it’s a function of many contributing factors,” he said. “One of my beliefs is, it was too cheap for too long and a lot of people got in the market on the supply side, lost boatloads of money, and quickly pulled out. So now the market is very small, not that many [insurers] want to play in it, so they’re being very fiscally responsible.”

Kriska is in a captive, giving Seymour the opportunity to see first-hand how expensive claims have become.

“I have the privilege of seeing what it really looks like when they pull the covers back,” he said. “We all complain insurance is very expensive but I’ve come to realize why it’s become as expensive as it is, and frankly I support the direction it’s going.”

The costs of accidents, capital costs of equipment, the cost to repair the equipment, and environmental cleanups have all gone up in price, not to mention nuclear verdicts. Seymour said captives are a good way to protect against some of those challenges, as long as you align with the right partners who share a commitment to investing in safety and reducing claims.

“But there’s still the underbelly of our industry that continues to find wormholes to cheat, lie and steal,” he said, naming exploiting Facility Association insurance as one example, and plating vehicles in other provinces as another.

When it comes to reducing claims in the first place, Seymour said slowing down is one way to achieve it. Kriska governs its trucks at 100 km/h.

“We are looking at, how do we reduce the frequency and severity [of crashes],” he said. Other initiatives taken by the fleet include installation of forward-facing cameras (a requirement for all members of the insurance captive it is in), and spec’ing collision mitigation systems.

“Complaining about the cost of insurance is going to do nothing unless you’re doing something about it that will help your case,” Seymour added.