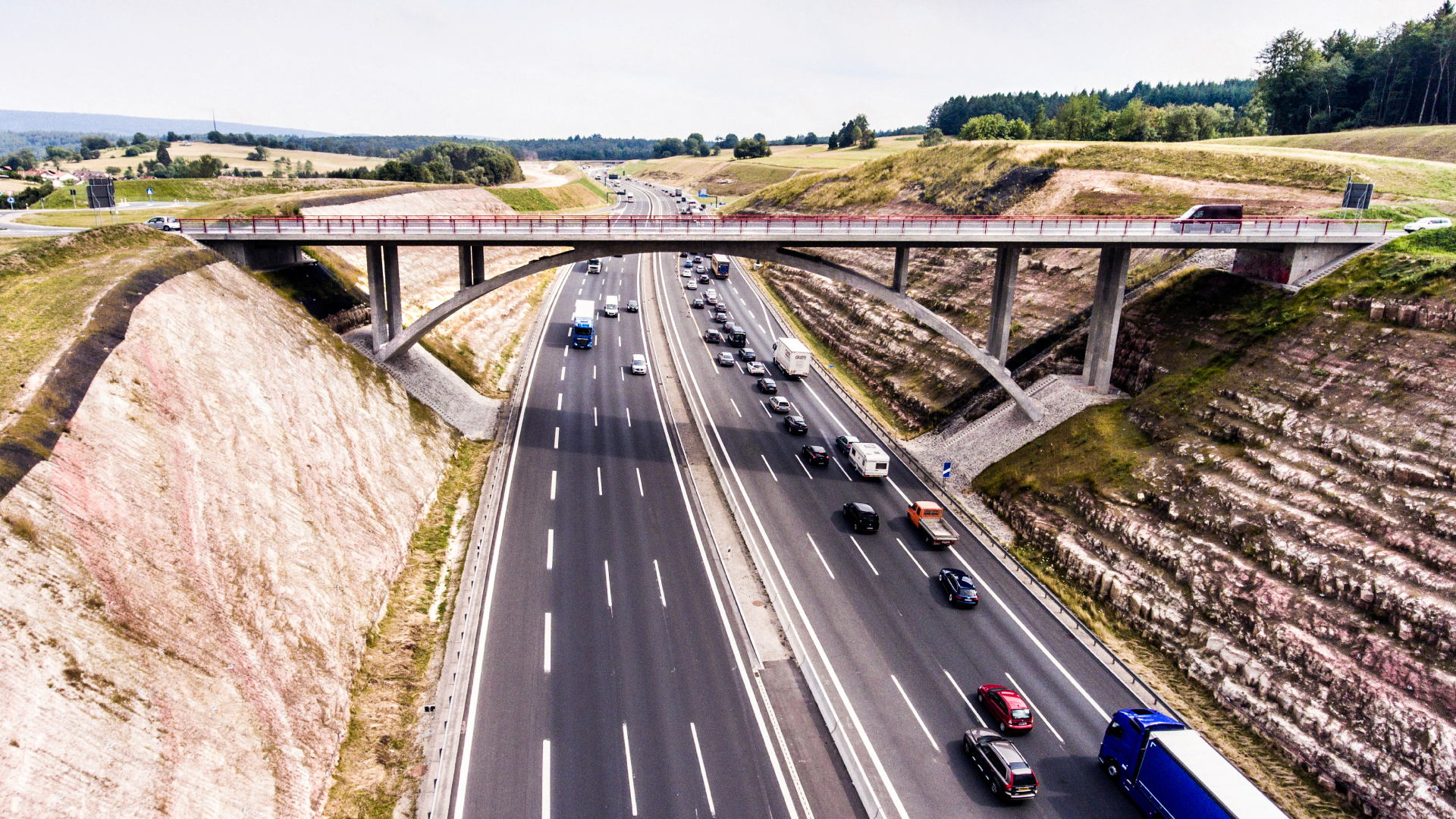 Borderlands is a weekly rundown of developments in the world of United States-Mexico cross-border trucking and trade. This week: Officials want to create a new free-trade zone along the Texas-Mexico border; DFW Airport invests in a data-sharing platform; Mexico sees a record trade surplus in October; and Mexican officials announce 29 new infrastructure projects at $11.5 billion.

A Mexican official recently pitched the idea of creating a new free-trade zone on the Mexican side of the World Trade and Colombia Solidarity bridges along the Texas-Mexico border.

Eduardo Garza Robles, president of the Border Trade Alliance in Mexico, said the zone would promote even more foreign trade and investments to the area.

“This would allow for greater efficiency and logistical competitiveness in the zone since it would have two entry and two exit points across these international bridges, in addition to allowing for the development of very productive commercial activities,” Garza Robles said in news outlet El Manana.

The zones are duty-free areas created where goods can be rapidly shipped, repackaged, relabeled, or manufactured further and re-exported without customs authorities stepping in.

Garza Robles’ proposal is to create a 13-square-mile free-trade zone that would span the Mexican side of the World Trade and Colombia-Solidarity bridges on the Texas-Mexico border. The bridges connect the cities of Nuevo Laredo, Mexico, to Laredo, Texas.

Garza Robles is also CEO of Uni-Trade Group, a customs broker and logistics firm with offices in both Laredo and Nuevo Laredo.

“I think it would be a very strong economic trigger for this region that includes Laredo, Nuevo Laredo and Colombia, Mexico, and the area of Anahuac, Mexico, especially now that there are differences with China,” Garza Robles said.

Officials in Laredo said they have not been in contact with Garza Robles regarding the new free-trade zone. Laredo already has Foreign-Trade Zone (FTZ) No. 94, which was established in 1983.

Elsy Borgstedte, assistant director of the Laredo International Airport, said 39 companies currently operate in FTZ No. 94, with another in the pipeline.

Before the COVID-19 pandemic started last March, Borgstedte said they were getting contacted “two to three times a week requesting information to become an FTZ operator.”

“During COVID-19, it has reduced to one to three times a month,” Borgstedte said. “Some FTZ operators are reducing the FTZ-activated square footage.”

“This new platform makes processing cargo through DFW more efficient by providing accurate and timely information to our cargo community,” Ackerman said in a release.

Belgium-based Nallian is a cloud-based chain community that allows companies to collaborate across international supply chains.

Mexico registered a record trade surplus of $6.2 billion in October, thanks to a rebound in exports mainly to the United States, according to Mexico’s National Institute of Statistics and Geography (INEGI).

Exports in October totaled $42 billion, a year-on-year increase of 3%. Imports into Mexico declined 14% to $35.7 billion compared to the same period in 2019, according to INEGI.

“Exports of manufactured products in October 2020 reached $38.3 billion, which represented an increase of 3.5% at the annual rate,” the INEGI report said.

In the first 10 months of 2020, the trade balance presented a surplus of $25 billion, with the U.S. receiving 82% of Mexico’s total non-oil exports.

Mexico recently announced another round of 29 private and public infrastructure projects worth about $11.5 billion which are expected to break ground by the end of 2021.

The majority of the plans are for highways as well as energy and water projects. The announcement is similar to a roughly $14 billion package of 39 building works announced in October.

The projects are intended to help kickstart Mexico’s recovery from the coronavirus pandemic, as well as fill long-standing gaps in transportation and energy infrastructure, according to Mexican President Andrés Manuel López Obrador.

The largest single project announced is a $2.35 billion liquified natural gas terminal to be built in the Mexican state of Baja California by IENOVA, a subsidiary of the U.S. company Sempra Energy.