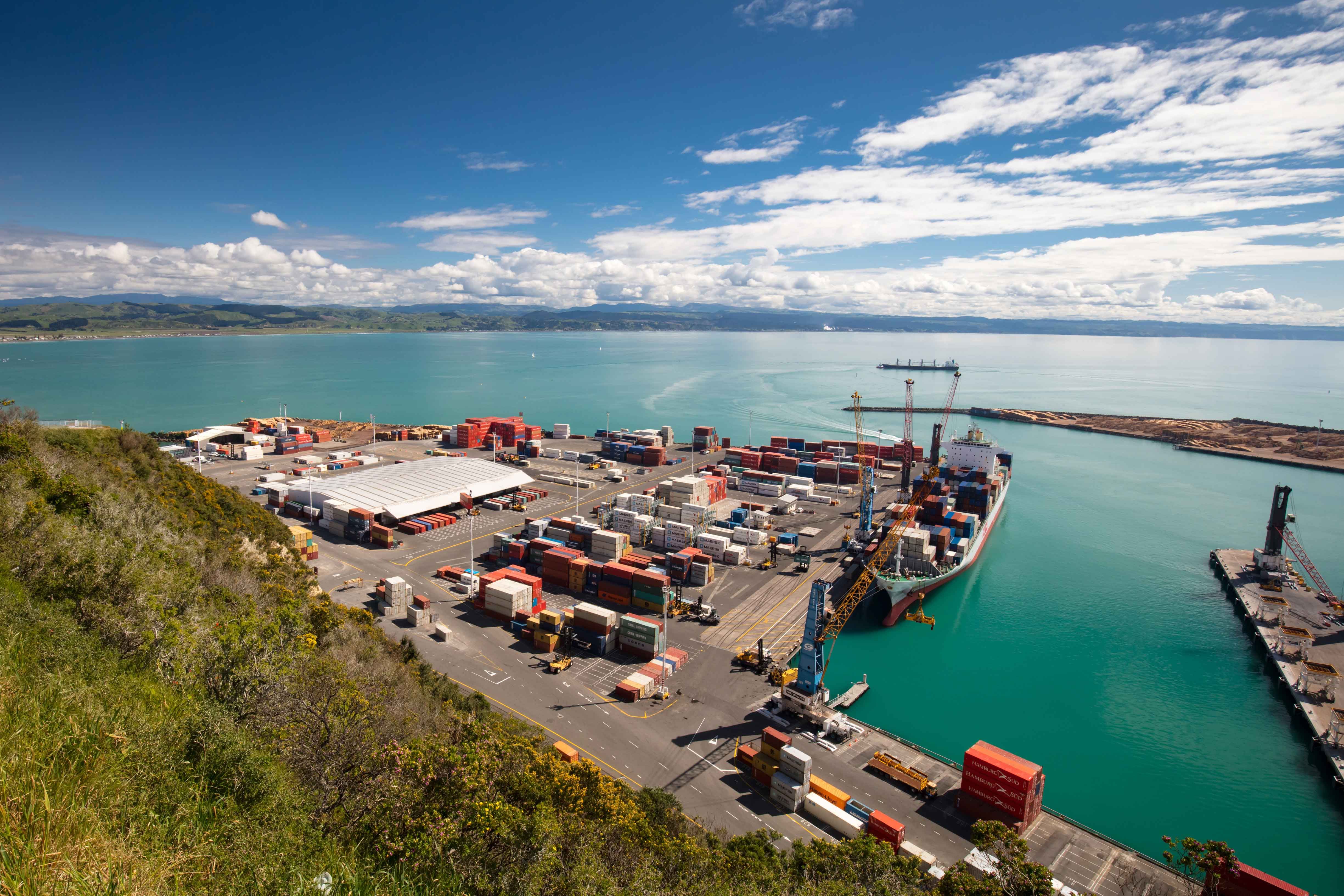 Among Piers: Port of Oakland ends 2020 on high note

Three giant cranes valued at $30 million arrived at the Port of Oakland in California on Wednesday.

These are the tallest cranes ever at the Port of Oakland and rank among the tallest in the United States. Stevedoring Services of America ordered the cranes from Shanghai-based ZPMC for its Oakland International Container Terminal.

“These cranes will keep the Port of Oakland competitive so that we can continue to attract the largest vessels calling North America,” Executive Director Danny Wan said in a statement. “Ultimately, bigger cranes at our waterfront translate into maritime and related jobs for the region.”

According to SSA, the cranes will have a lift height of 174 feet above the dock and will be able to reach 225 feet across a ship’s deck. When the crane booms are in a raised position, they will “soar more than 400 feet above the wharf,” the statement said.

The new cranes will replace three older ones at the Port of Oakland.

The Port of Long Beach’s community grants program, a more than $46 million initiative addressing pollution connected to the movement of goods, has received awards from the U.S. Environmental Protection Agency and Los Angeles County.

“When we created the community grants program, we wanted to demonstrate our commitment to helping those who are the most vulnerable to pollution,” said Long Beach Harbor Commission President Frank Colonna. “It’s great to receive this recognition because it means those efforts are helping people in meaningful ways.”

The community grants program is designed to help those most affected by port operations: children, pregnant women, the elderly, the chronically ill and individuals with respiratory and/or cardiopulmonary disorders and illnesses. Grants fund community-based projects capable of directly reducing air and water pollution, traffic, and noise, according to the port.

Combined with a previous mitigation grants program started in 2009, the Port of Long Beach has set aside more than $65 million, making it what officials called the largest voluntary port mitigation initiative in the country. To date, $27.5 million has been distributed, the port said.

Cruise ships — all without passengers — are expected in and around the Port of Los Angeles in the coming weeks.

“The visits for fuel, supplies and services are part of the cruise lines’ operations to reestablish the ships in U.S. waters as a prerequisite to meet federal regulations in order to resume cruising in the future,” a statement from the port said.

Cruise operations have been suspended since March because of the coronavirus pandemic, and no date has been set for U.S. passenger sailings to resume. The port said the Centers for Disease Control and Prevention recently issued a Framework for Conditional Sailing Order that outlines a phased resumption of cruise ship operations.

The port had 93 cruise cancellations in 2020. Each time a cruise ship calls LA, it contributes about $1 million to local businesses and the economy, the port said. “Losing these cruise ships amounts to losing nearly $100 million in economic activity on the LA waterfront.”